The next generation vision system for robotics and machines

Ocellus simplifies vision and robot programming and allows you to easily prototype with many advanced modules to achieve the desired result. It is a programming tool for wiring together hardware devices, APIs, robots and services in new ways. 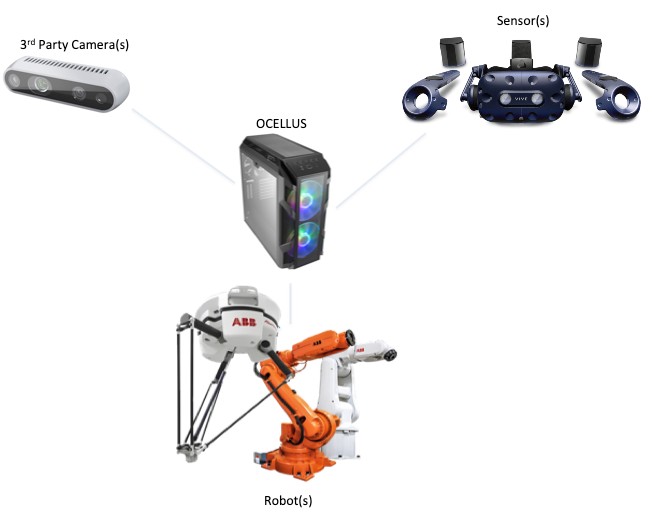 Ocellus can reconstruct the real world in to the virtual world, which makes it possible for robots to perceive and interact with their environments in novel ways, enabling them to take on tasks that might be unthinkable. 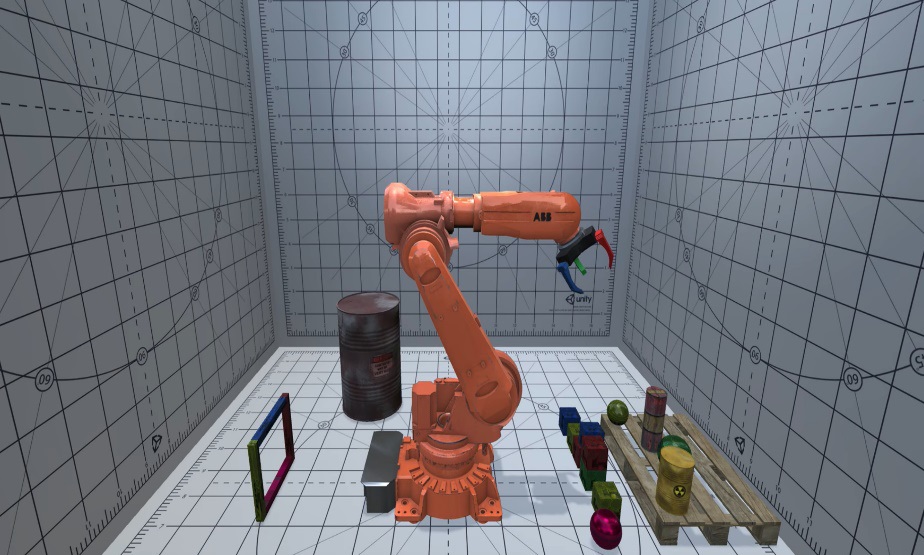 Ocellus keeps the virtual and real world in sync by using sensors, vision and physics engine. Thanks to Augmented Reality it makes it possible for Ocellus to describe how it sees the world and by knowing the location of the user it can render it from the observers perspective.

The uniqueness of Ocellus compared to other robot and vision solutions is that it work externally to the robot controller. Work that is usually done by an internal robot controller such as path planning, obstacle avoidance, conveyor tracking and Inverse Kinematics etc is handled by Ocellus instead.

It’s only when robot, user and camera/sensor are in sync that it enables a new approach of programming. The user can see and interact with objects that are understood by Ocellus and can call actions on objects such as “Pick and place at location x”. 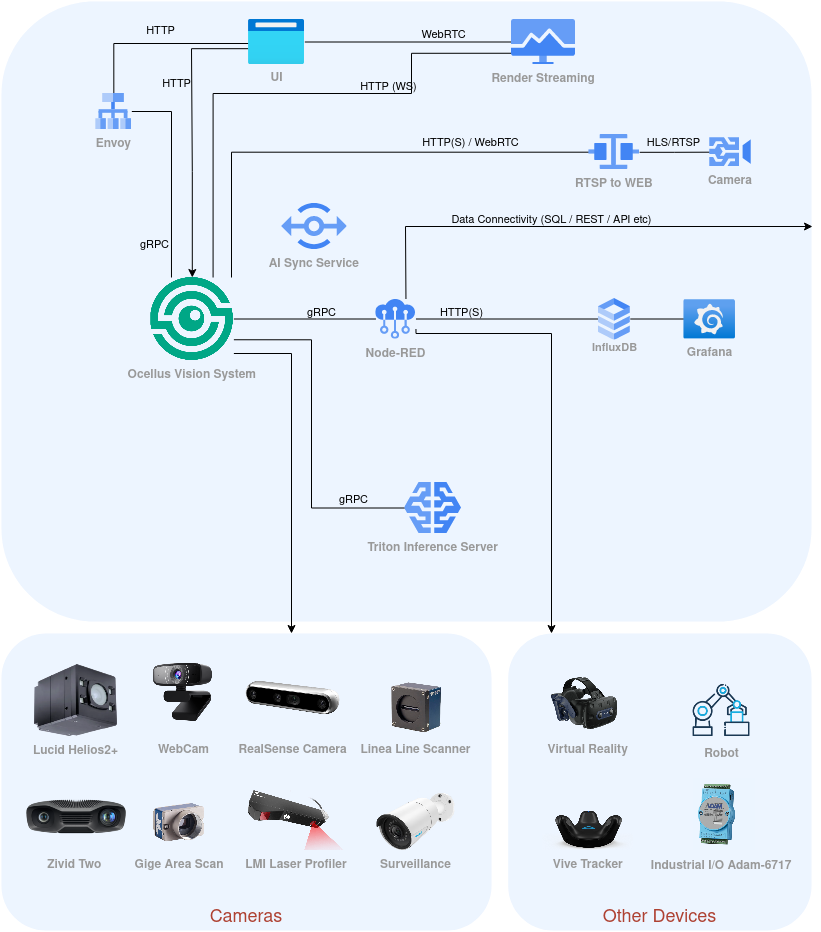 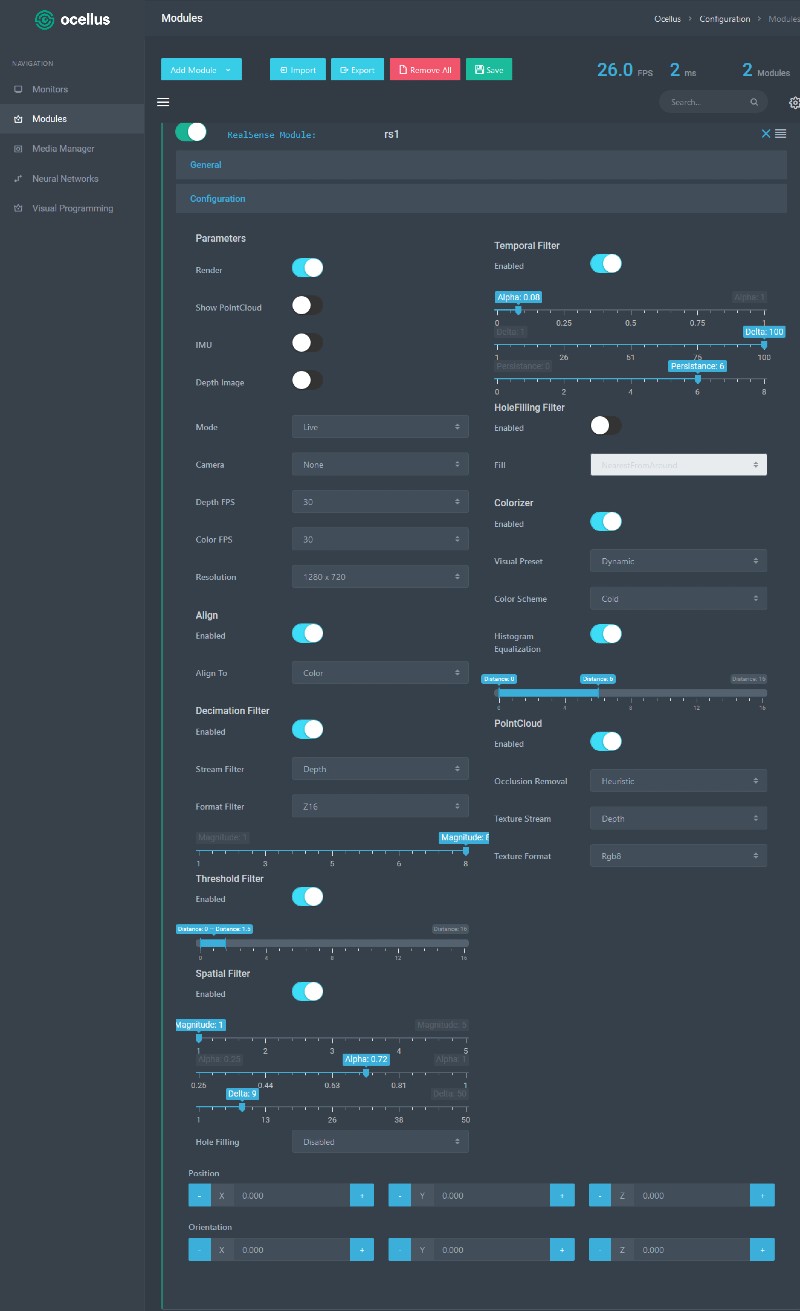 Responsible for simulating the motions and reaction of objects as if they were under the constraints of real-world. By using sensors such as cameras and laser scanners in combination with AI and other vision algorithms, it is possible to bring real-world objects in to the physics engine in order to solve various problems.

Ocellus see and interprets the world around it by using sensors and cameras in order to create virtual twins of objects around. By using VR we can enter the virtual world to see and understand how Ocellus understands the real world.